ProprietarioDireto user sells her property in less than two weeks 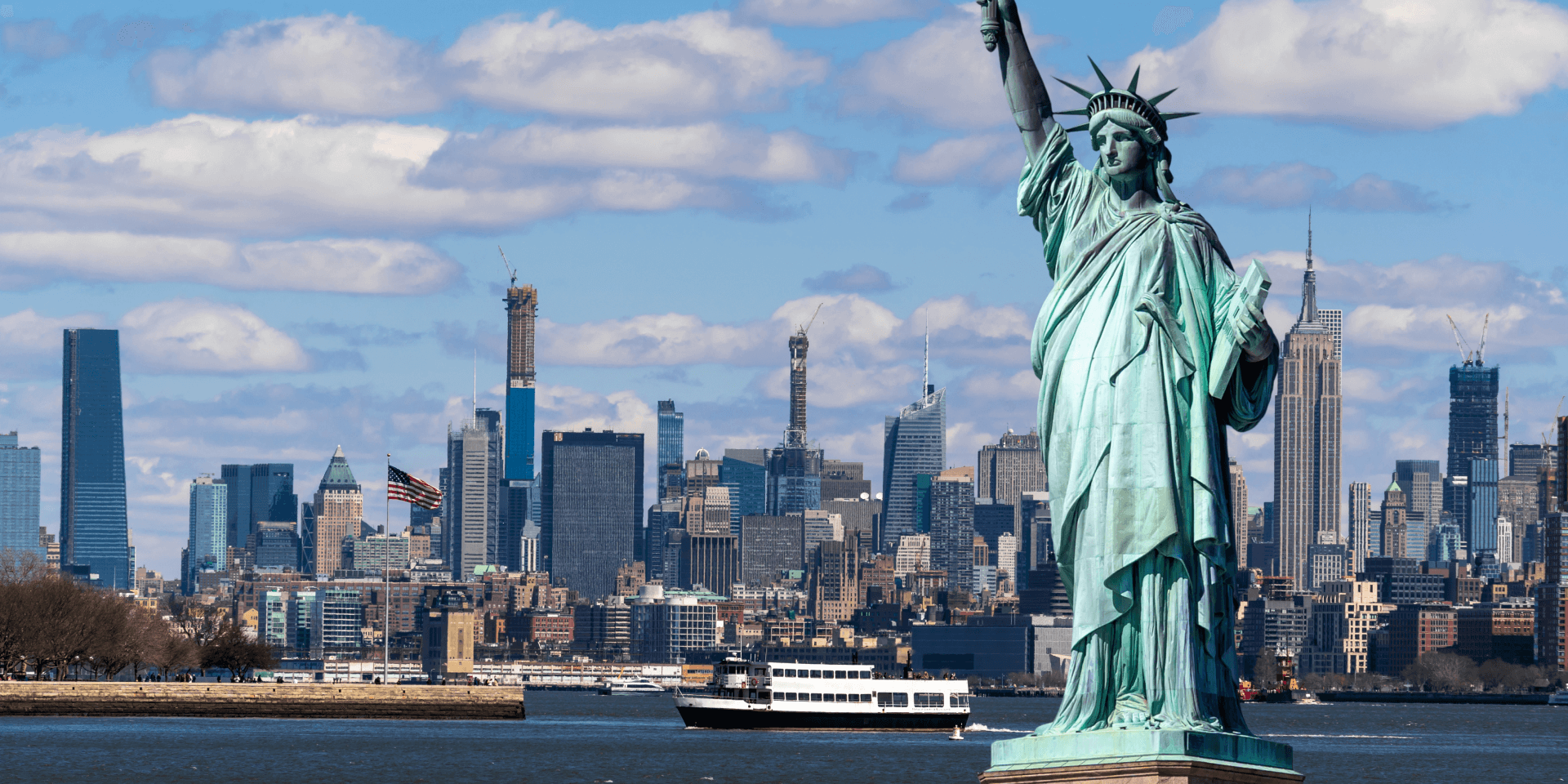 Adriana Melo had to quickly sell her apartment for R$ 280.000, to pay for a course that she decided to take in New York. She saw an ad of ProprietarioDireto on Facebook and decided to try. In less than two weeks, she managed to sell the property through our platform!

Below, the user of ProprietarioDireto recounts his experience on the selling process and account for recommending our website for those who want to buy or sell a property without intermediaries:

“I needed to sell my apartment quickly because I decided to study in New York and needed the money in a month to pay for school. I have a friend that works as a broker, so I offered the apartment to him but he simply refused to make any effort to sell it because he said the market was stopped and the price I asked, R$ 280,000, was unreal, people would not pay, so for him would be a waste of time and work. But I decided to follow through with the plan to sell the apartment fast and for that price, after all, I would turn it into dollar and since the actual currency U$-R$ exchange is not good, I could not accept less than that. 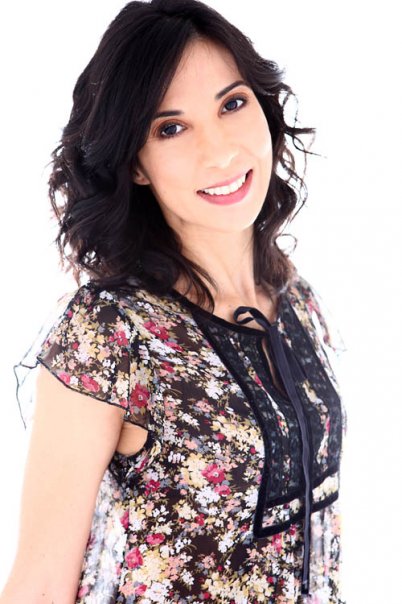 I did not look for real estate companies. I saw an ad of ProprietarioDireto on Facebook and decided to try. I sent messages to several people through the site. I noticed that some did not read. “Does they received any notice about my post?”, “Does the site was just not working?”, I thought. But in a week I received the message from an interested. We set up a visit on the same day. Then she asked for a second visit to get a second opinion from a friend. Two days later, she sent a message saying she would like to buy the apartment!

I recommend ProprietarioDireto especially because of the speed and the direct contact with potential buyers, which makes the process more personal and human, each side exactly exposing your needs and conditions clearly. I do not know if everyone is this way, but I have witnessed this my broker friend lying on values ??in order to convince a couple to buy a property he was trying to sell. So I think the direct relationship between those who buy and sell a property makes everything more clear and honest. I was delighted. Now I just to pack for NY! 🙂 ”

ProprietárioDireto is an innovative platform that is revolutionizing the way you do business in the Brazilian real estate market. Here you can find the property of your dreams, find the purchaser that you’re looking for for a long time, schedule visits quickly with the right person and save thousand of R$ in the process.